The British-born artist, Joseph Mellor Hanson (1900-1963) was a close friend and colleague of Norman Daly when they were both art faculty members at Cornell University. Norman Daly was given or bought the six paintings by Hanson which are presented below. For more information, please contact us. 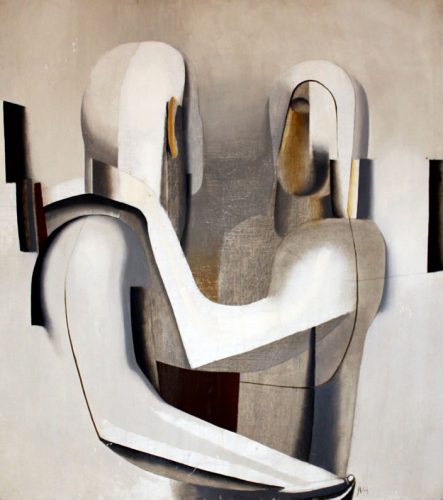 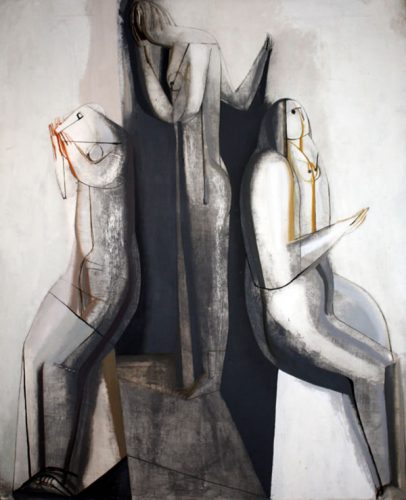 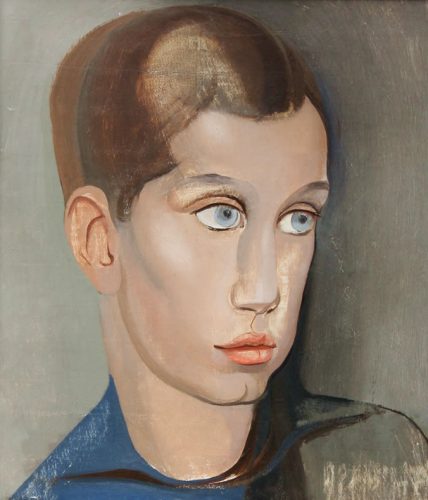 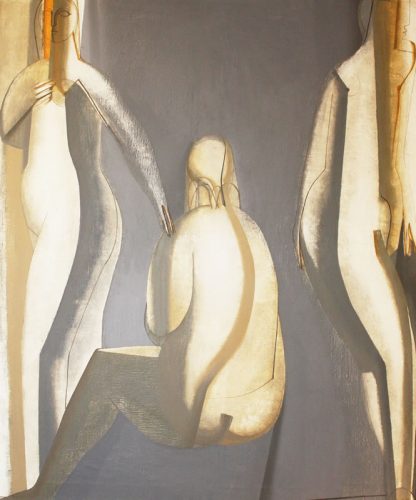 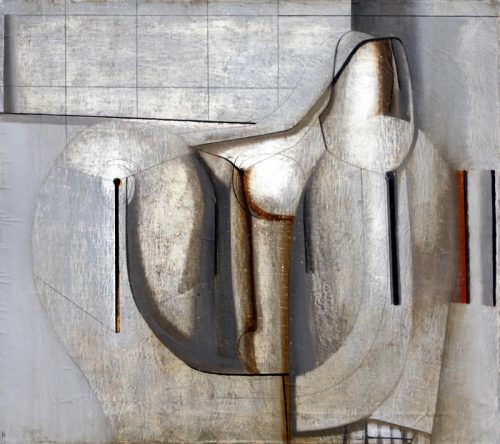 Joseph Mellor Hanson was a Modernist painter. Born in Halifax, England, he moved to Paris in 1925 and worked under Lhote, Friesz, Legér and Ozenfant, eventually becoming the assistant of the latter until he returned for a short stay in England. While in the French capital he exhibited in 1924 at the Salon des Indépendants and had his first one-man show in the Galerie Mots et Images in 1928, followed by one at the Galerie Aubier. During the first half of the 30s he exhibited around Europe, Stockholm and Zurich, before leaving the continent for the United States. In 1945 he began teaching in Cornell University, Ithaca, N.Y. He returned to Great Britain in 1960 where he passed away in 1963.